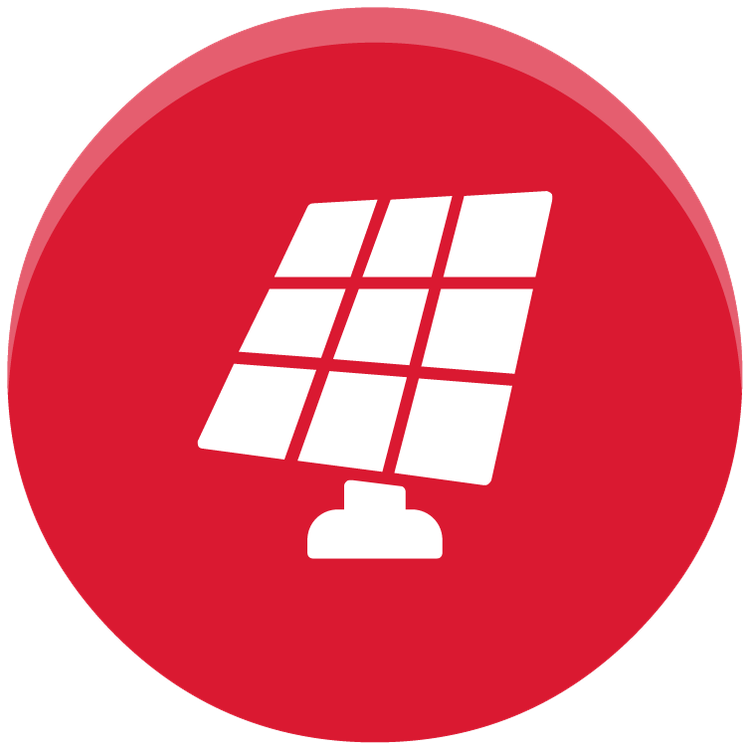 Join the more than 30,000 Tasmanian households who are already harnessing the sun to generate electricity! Rooftop solar is a great way to contribute toward Tasmania achieving 100% renewable electricity. While rebates and feed-in tariffs aren't as generous as they once were, product prices have tumbled, and so solar panels still give great bang-for-buck.

We recommend you stay on the grid - at least for now. To go 'stand-alone' is much more expensive and worse environmentally too if the grid is already at your door.

Electricity generated by your solar panels first goes to power your home, saving you what you would've paid at the standard tariff (~26c/kWh). Any shortfall is met by the grid, costing you the standard tariff. Any excess is fed back into the grid, for which you are paid the 'feed-in tariff', which is much lower (~9c/kWh).

So, how much solar panels will save you depends on how much of the their energy you use at home versus exporting to the grid. If you used it all on site they will take only 3 years to pay themselves off at current prices! If you export it all the payback period is 10 years. The vast majority of systems will pay themselves off in 5-7 years (by our calculations, and confirmed by the ATA's study). Given panels last more than 20 years, they are a positive investment that will likely save you many thousands of dollars over their lifetime.

You may be tempted to add batteries to create a 'hybrid' system. Then, excess energy from your solar panels can be stored for when you want it in the evening. Rather than feeding it back in at the low feed-in tariff, you'll effectively save the standard tariff rate. However, it is still not economic to do this as the cost of the batteries is greater than the savings made (by both our calculations and those in the ATA report). But with battery prices tumbling, it's only a matter of time before this becomes a positive investment financially. Even then - at least in the Tasmanian context - adding batteries will hurt, not help, the environment! In Tasmania we don't need more storage (the hydro system has plenty). To achieve 100% renewable electricity we just need more renewable generation. So, except in exceptional circumstances (e.g. at the end of long, weak grid connections like Bruny Island and the Tasman Peninsula) adding batteries to your home won't help anyone... not you or the environment.