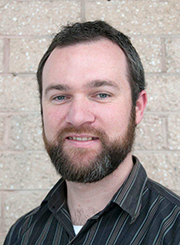 After working as a lightning protection engineer for Tassie business Novaris Pty Ltd, Todd did three years postgraduate engineering research into renewable energy systems with UTAS in Hobart and the Institute for Energy Technology in Norway.

Todd also founded the Tasmanian Chapter of Engineers Without Borders (EWB) and was president of it for 2 years before moving to Melbourne to take on a paid staff role in their national office. He became fascinated by the intersection between appropriate technology and participatory, strengths-based community development.

In 2010, Todd moved back to his beloved homeland to work towards creating happy, healthy and sustainable Tasmanian communities. 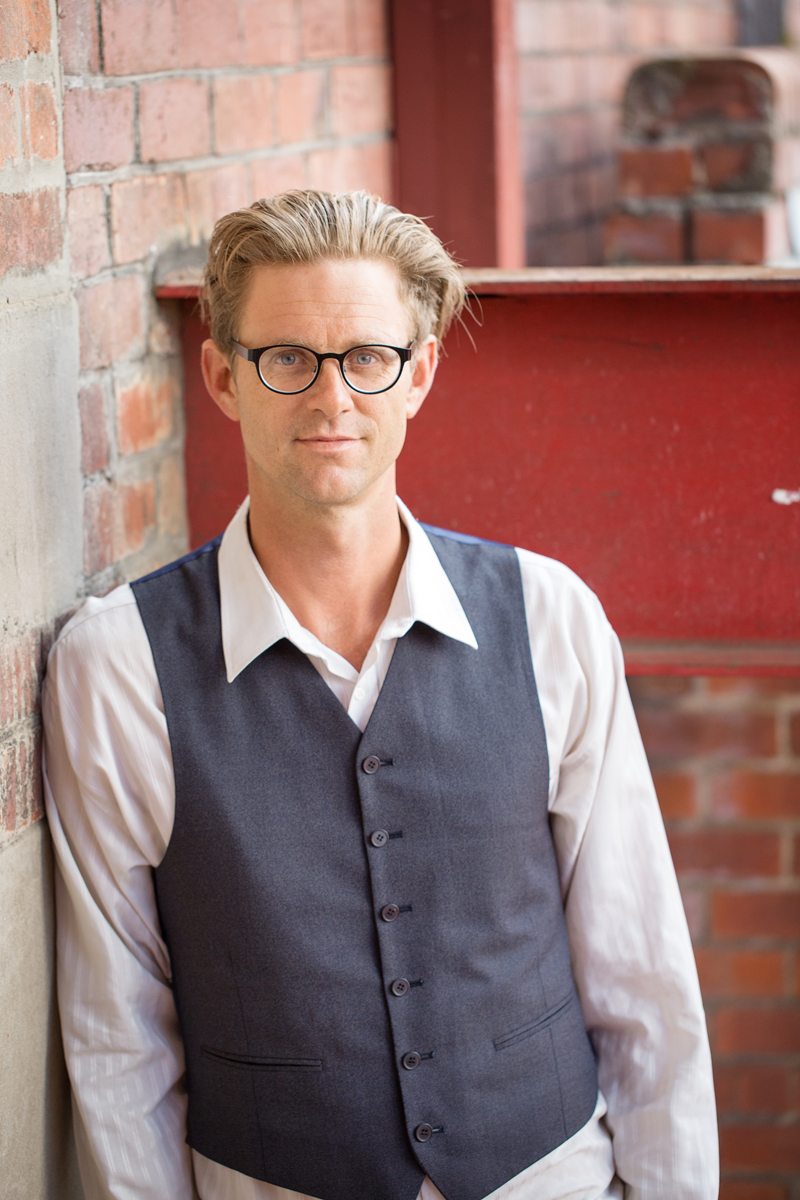 Anton is a sustainability expert (and a self-confessed renaissance man) with over 15 years’ experience in urban agriculture, renewable energy, international development, energy efficiency and sustainability. Anton completed his Environmental Science degree at the ANU in Canberra and GDip at the University of Sydney. His areas of study included Human Ecology, Geography and Agro-ecology. His research Thesis was on understanding energy flows through urban agricultural systems.

Since then he has worked with nationally recognised not-for-profit organisations such as The Alternative Technology Association, Cultivating Community and Tasmania’s very own Sustainable Living Tasmania. In addition to his deep professional experience he has a wealth of knowledge of practical sustainability, from off-grid solar power, carpentry, and landscaping to brewing, fermenting, kite making and sewing. 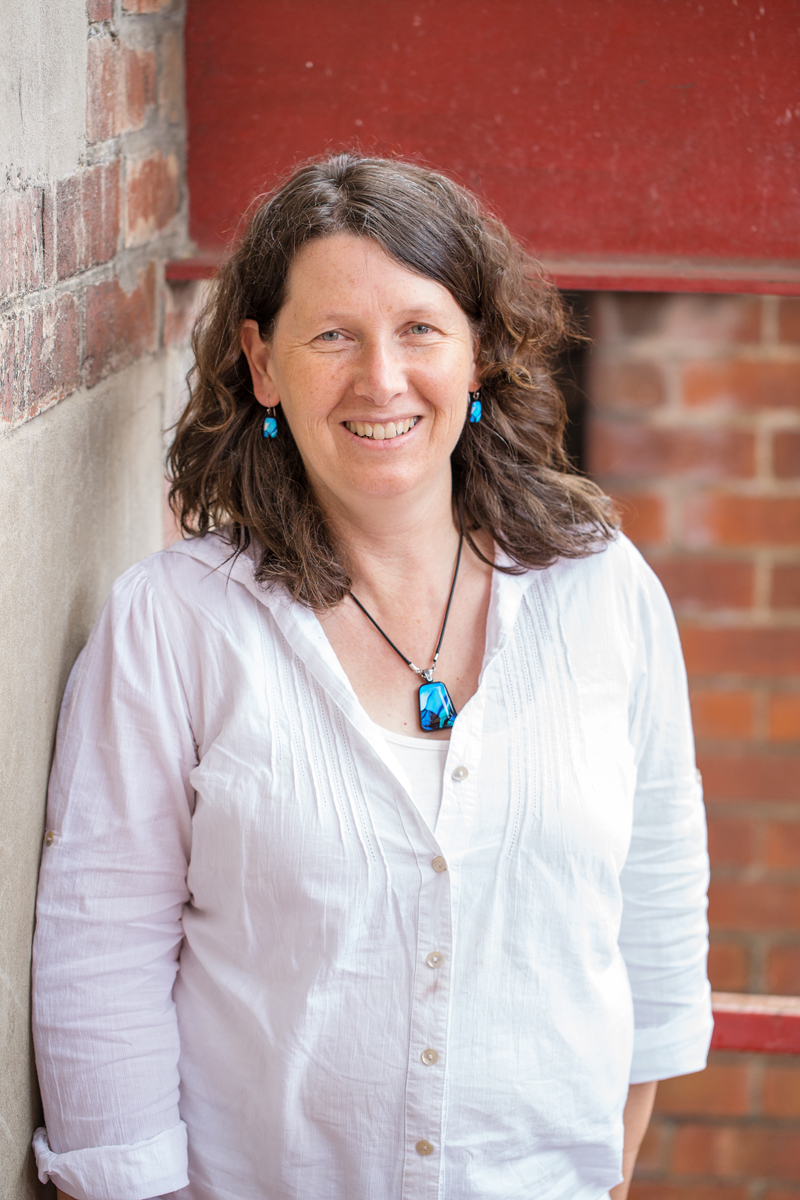 Janine is Sustainable Living Tasmania’s Finance and Administration Officer. Janine has a range of administrative experience and has worked in a variety of organisations in Tassie, South Australia and London. Janine started working one day a week with SLT in 2007. For a change of pace, Janine also works as a Teacher Assistant at a local primary school, and in her spare time enjoys reading and bushwalking. 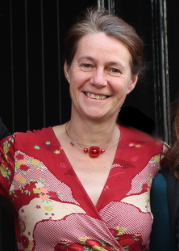 Michele is a passionate advocate for the environment and is inspired by the natural world. She manages partnerships for Ecohomeguide and sponsorship and exhibitors for the Sustainable Living Festival. Her strong belief is that we can all make a difference. Michele has helped build community capacity through the delivery of sustainability leadership programs.  She has worked for businesses delivering sustainability workshops and environment advocates for over 20 years. She has worked on marketing and campaigns such as the Australian Conservation Foundation Greenhome train the trainer program. She specialises in event, project and relationship management, business management and campaign planning.

Scott has worked minimising wastes and other environmental impacts for the City of Hobart through promotions, policy, services, research and regulation for 7 years. Scott also worked as a VET Teacher for TAFE Tasmania for 5 years, teaching and writing e-learning material to support national VET courses for: builders, building designers, building surveyors, energy auditors, and environmental health officers. Scott ran his own consultancy business for more than 6 years, continuing to write e-learning material, and also performing business analysis, workforce planning and a wide range of media projects. He has qualifications in environmental health, waste auditing, teaching, law and ethics.

However, Scott’s first degree (and true calling) was Fine Art … and perhaps mountain biking - though now, with age he appreciates the gentle arts of philosophy, gardening and playing guitar. 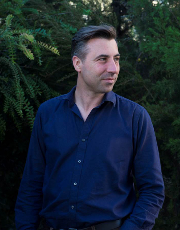 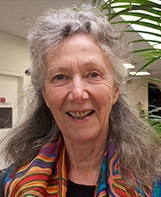 Margaret was executive officer of the Tasmanian Environment Centre/Sustainable Living Tasmania for 13 years and oversaw the transition from an organisation involved primarily in education in natural environment issues to one committed to urban sustainability and helping households and communities travel their sustainability journey. She is now 'retired' and is principally engaged in community climate change activism and supporting refugees when she is not working in her food-forest garden. 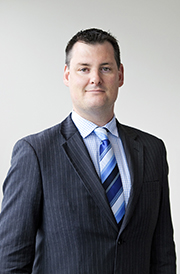 Shane moved to Tasmania in 2001, and completed a BSc(Hons) in wind farm feasibility from UTas in 2002 whilst working as an Environmental Consultant in the minerals and energy industry. He’s undertaken several project, change and business management qualifications over the past 15 years, and consults to private and government-owned entities on matters of environmental compliance and renewable energy. As a Director and founder of several small development companies, Shane brings with him on-ground experience in running start-ups, managing stakeholders and attracting investment for environmentally and socially responsible projects. He has a passion for sustainable development, and believes Tasmania is well-positioned to increase its economic, environmental and social credentials within our global community. 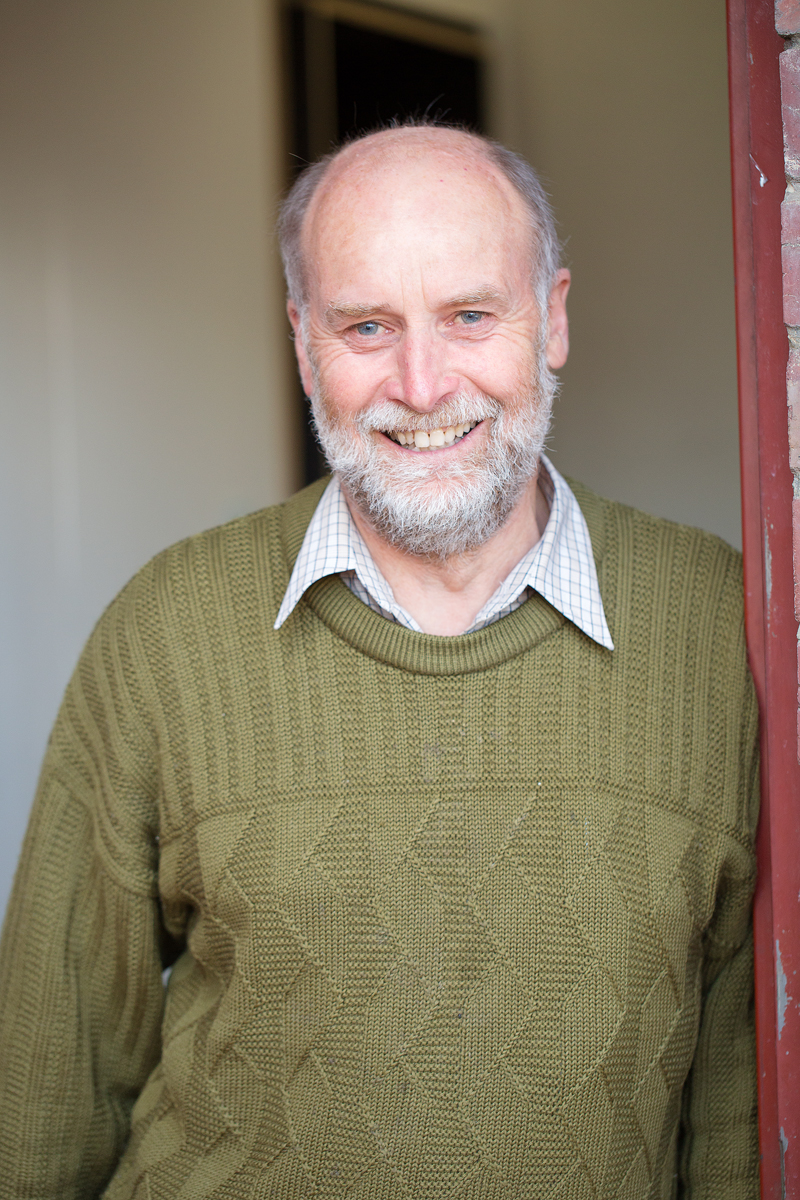 Bachelor of Arts and Bachelor of Laws with Honours in Law, Masters in English Literature

Emily was admitted as a legal practitioner in 2000. Since then she has worked in legal practice, legal policy in the Justice Department and as a legal research officer in the Supreme Court. She is currently working as an investigator for the regulator of the legal profession in Tasmania. Emily is a gardener and has a deep love for the Tasmanian environment and interest in its future. 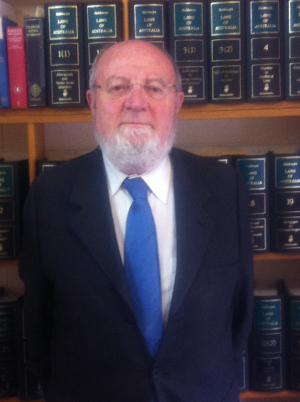 John has been a member of SLT since the late 1970s and on the Board from the early 1980s. John studied law at the University of Tasmania and was admitted to practice law in 1970. He did his articles at Piggott Wood & Baker (now PWB Lawyers). After six months practising in Devonport, John joined the Crown Law Department (conveyancing section), and later the Public Trust Office. In 1974 John entered the Tasmanian State Parliament, serving as a Labor member for Denison. Subsequently John established his own legal practice, specialising in personal injury and general civil litigation. John is an active member of many community organisations: the Tasmanian Conservation Trust, the Australian Labour party, the Moonah Branch of Rotary and Moonah Promotions Inc. 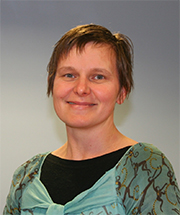 Alicja has spent her career in various data management and information management roles in government and non-government organisations. She currently works for Hydro Tasmania, managing a broad team of Business Intelligence specialists, a small GIS group and Enterprise Content Management experts who are focused on delivering a broad range of capability. Alicja is an active cyclist with an interest in sustainable transport. As an active commuter for most of her 20 years living in Tasmania, Alicja has experienced the benefit of this form of transport for most of her working career. Alicja was involved in a project with Hydro Tasmania last year, looking at how to address electric and plug in hybrid vehicles in Tasmanian government fleets.

Kirstan rejoined the Board of SLT in 2016, having previously served on the Board including as the Treasurer. She has worked previously in Tasmania, interstate and overseas for government and non-government organisations, specialising in financial risk management, internal audit and economic research and policy. Kirstan owns and runs a retail store ecoHaven, which specialises in sustainable and ethical products. 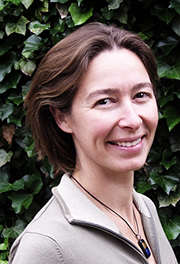 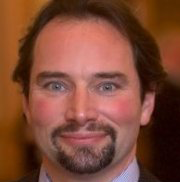