Repair, and then recycle, your mobile phone 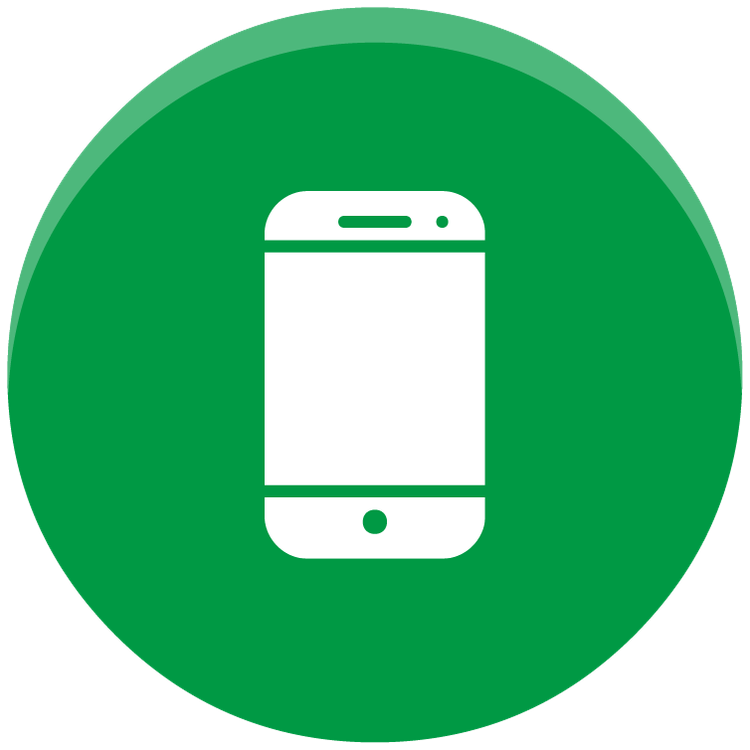 Next time you’re looking at a new phone, why not try repairing your old one first? Then, recycle.

How long did your last mobile phone last? Two years, maybe three? Any more and you’re doing better than most. We live in a throw-away society, where we want the latest gadgets as soon as they become available. And it’s having a devastating impact on the environment.

There are estimated to be 25 million unused mobile phones sitting in people’s homes and offices around Australia. Contained in those phones are a range of metals, rare earths, plastics, glass and dangerous substances such as brominated flame retardants. That’s 25 million phone’s worth of resources that could have stayed in the ground, or out of our waterways.

Take the iPhone 6: by Apple’s own environmental analysis, 85 per cent of its greenhouse gas emissions come from producing it, not using it, and another three per cent from transporting it to consumers through air and over seas.

Unfortunately, most electronics are no longer designed to last - they’re designed to be replaced within a few years. So, once you’ve tried repairing your phone or passing it down to family and friends, where should it go? If disposed of incorrectly, the substances in phones can potentially harm the environment as they break down. Luckily, up to 95 per cent of materials in phones can be recycled, which is why programs like MobileMuster now exist.