As a vegetarian Tassievore, my quest for Tassie legumes has been a regular feature of tassievore posts. One of the first years, I grew my own black beans and cherished them so much that I ended up hording them so long that they got infested with some sort of weevil…devastating!! So, imagine my delight when I heard that Tasmanian chickpeas had been seen for sale. 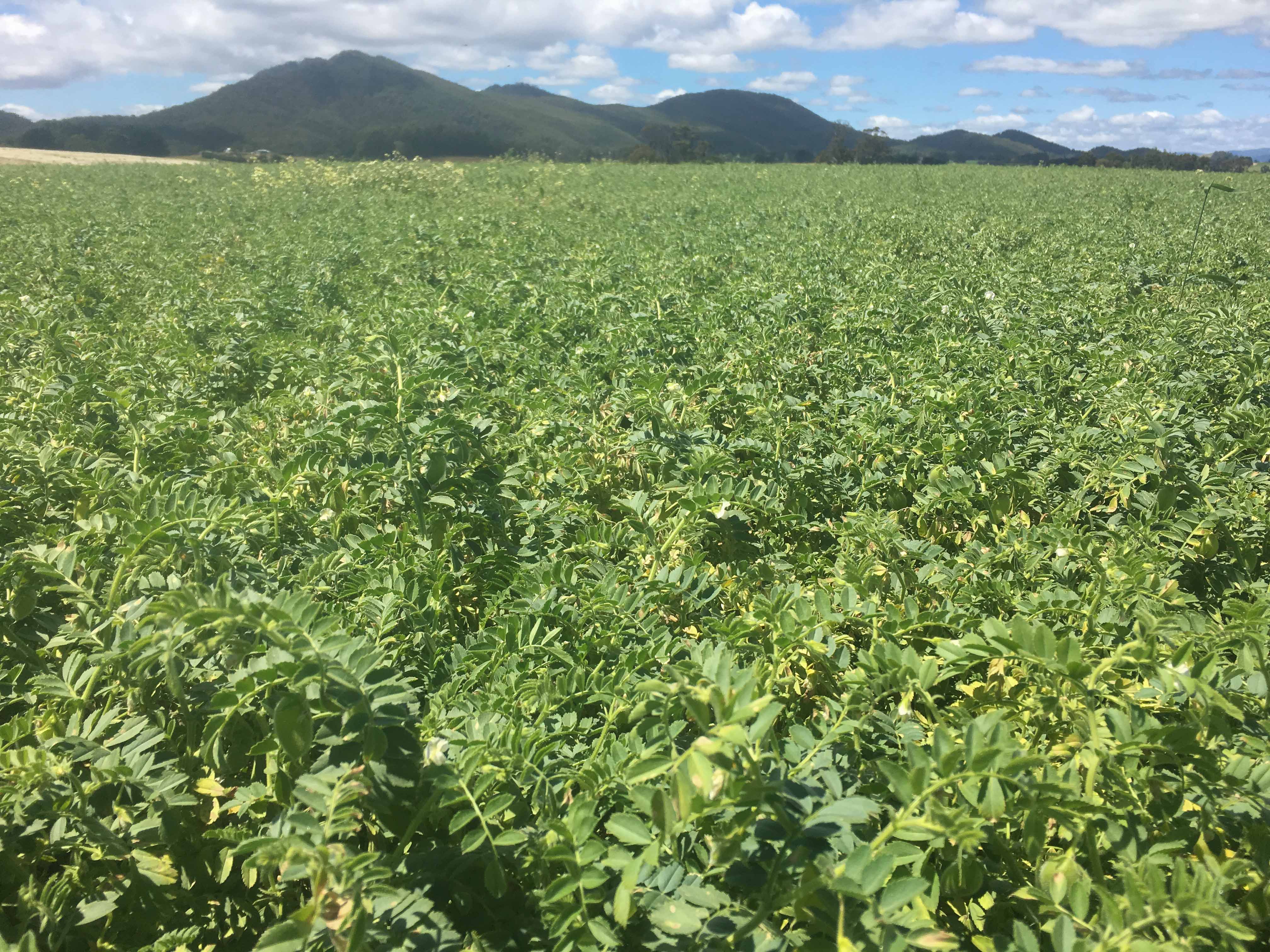 After a bit of detective work, I learned that a Tasmanian company, Botanical Resources, focussed mainly on growing Pyrethrum, has been also growing smaller quantities of chick peas and French green lentils since 2013! Sooo exciting!!! They are only distributed through Nature’s Works (also a Tassie company), which has several outlets around Tasmania, but also supplies many of the IGAs, so keep an eye out for these local treasures at a store near you. Ashley, tells me that the 2017 legume crops look superb and that they are also trialling broad beans this year to add to the mix. 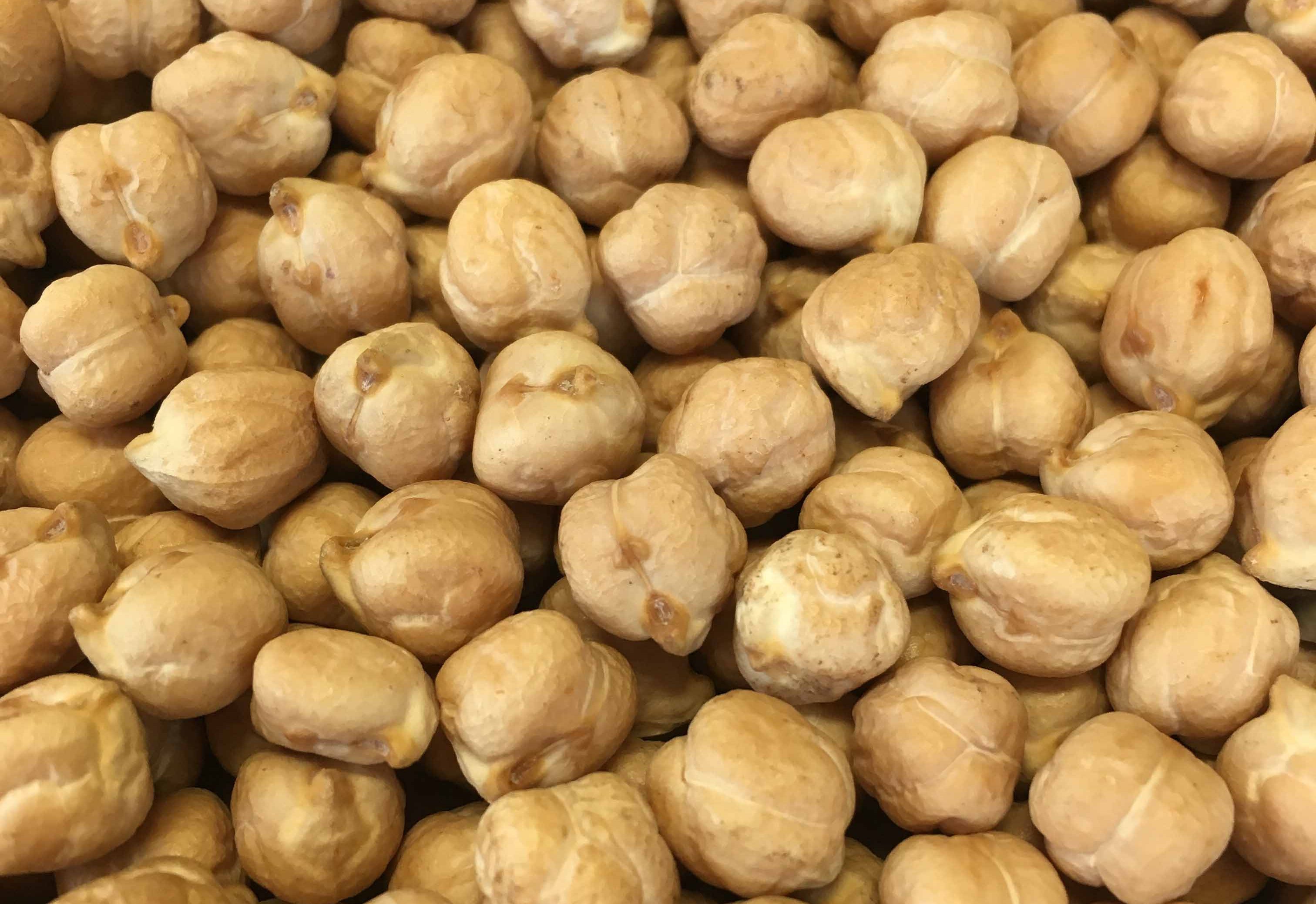 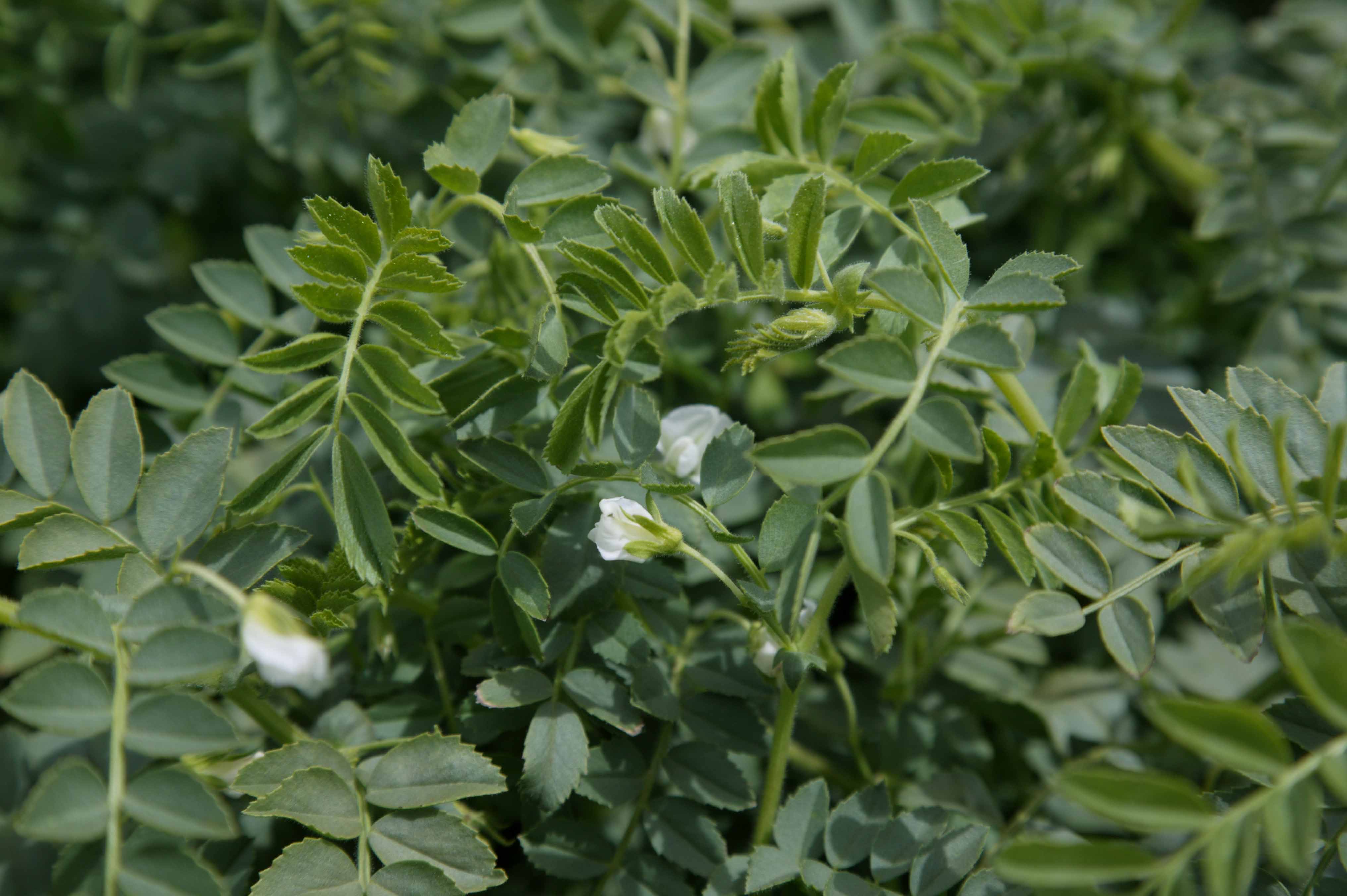 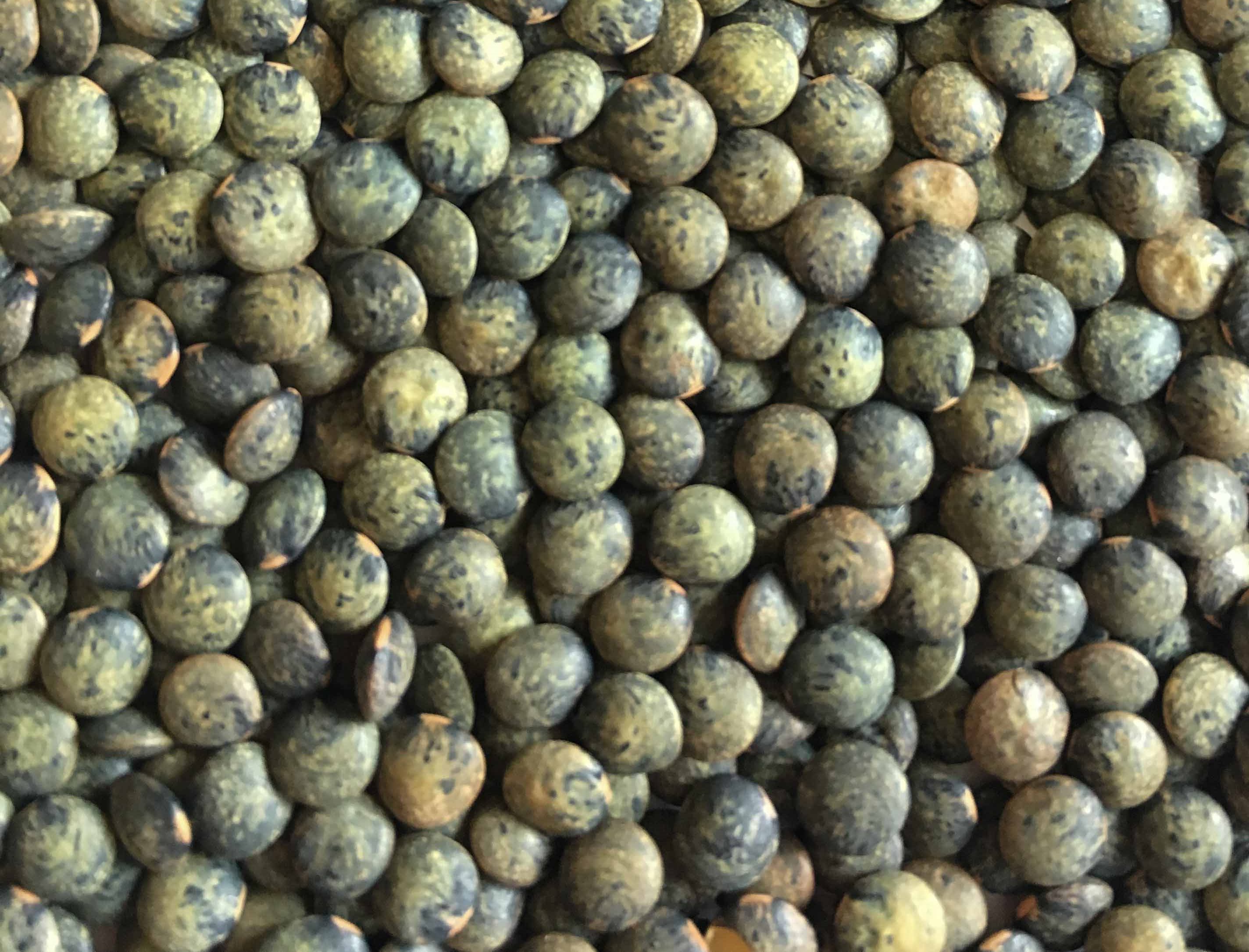