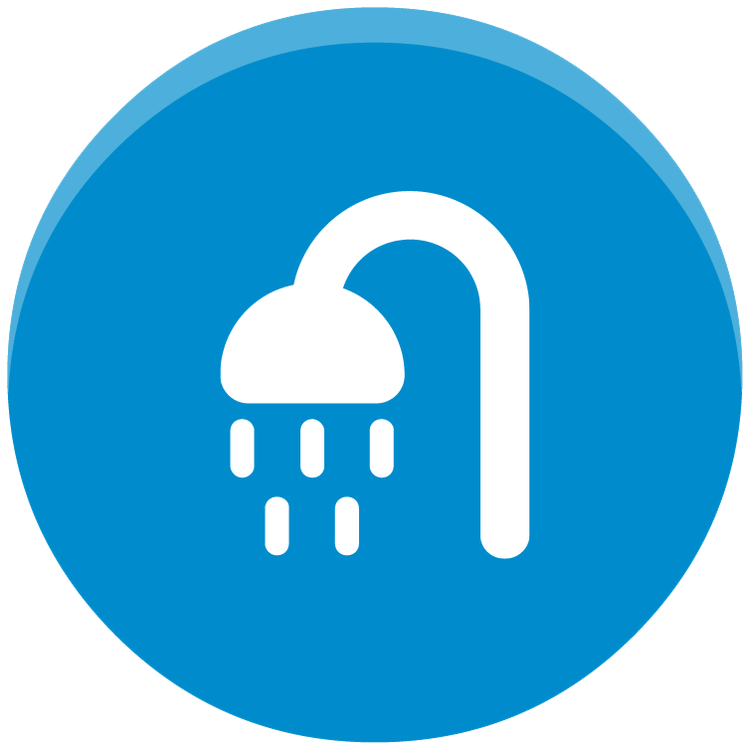 Switching to an efficient shower head can save you heaps off your bills each year!

Australians are among the most frequent shower users in the world, with around 80 per cent of men and 90 per cent of women showering every day. Only Mexico can top those figures! Not only is that questionable for our health, but in a country where water is already a precious commodity it’s less great for the environment.

Using water in Tasmania can seem harmless, but it is not. In summer, around 120 megalitres are taken from the River Derwent each day, equivalent to around 48 Olympic-sized swimming pools. That water is chemically treated and pumped, both of which mean more energy use, not to mention the impact on the aquatic species living in the river; and then the water that goes down the drain is pumped and treated again as sewerage.

Save water, save money

An average shower head uses around 15 litres of water per minute. Switching to an efficient shower head can halve that figure, saving the average three-person household over 26,000 litres of water each year (based on the recommended four-minute shower time). That equates to around $130 worth of savings off your bills.

To determine how efficient your shower head is, fill a bucket from your shower for 15 seconds. Then, measure how much water you’ve collected and multiply that number by four. The total will be your shower’s ‘litres per minute’. If it’s more than nine you should consider replacing your shower head with a more efficient one.

And remember, taking shorter showers is one of the easiest ways to save water – think about it as more time in bed or more time spent sipping your cuppa.