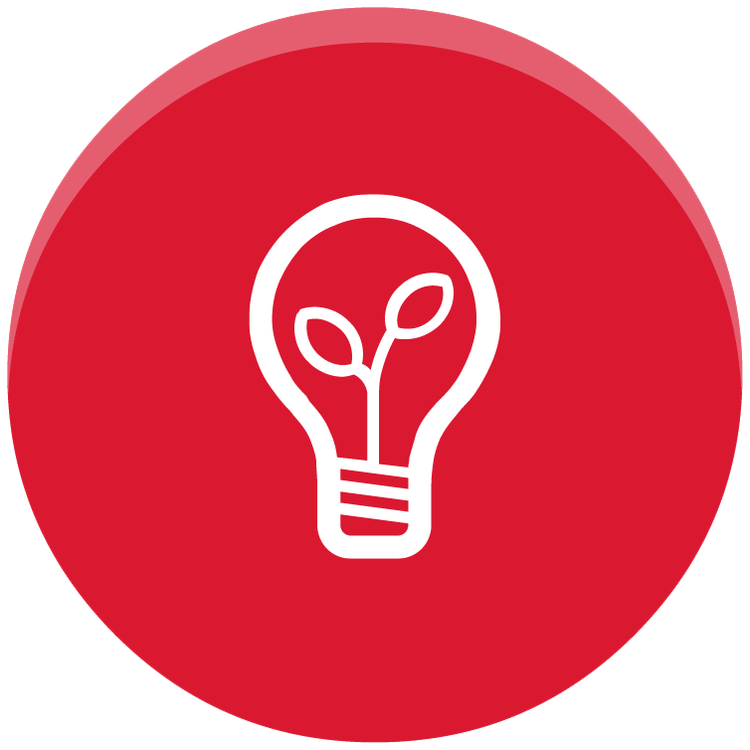 It's cheaper, uses less energy and lasts longer. What's there to think about?

Thomas Edison will long be remembered as the man who invented the electric light bulb, but we’ve come a long way since Edison’s day. Technological advances now grant us access to light bulbs that can produce as much light as a traditional incandescent bulb using just a fraction of the energy. Upgrading to these more efficient bulbs is an easy and cost effective way of reducing both your energy use and power bills.

LEDs are the way to go

Lighting has evolved from incandescent lamps, to halogen lamps, to CFLs (compact fluorescent lamps), and now ultimately to LEDs (light emitting diodes). Like all new technologies, LEDs were initially expensive, but their costs have recently tumbled. You'll now find them taking over the lighting shelves in supermarkets and hardware stores. They are highly efficient and potentially* have very long lives, making them much cheaper in the long run and so well worth the upfront investment.

There are a few considerations to make:

Downlights (ones that are recessed into the ceiling) cause problems for ceiling insulation and draught-proofing, especially halogen downlights. The problems are fourfold:

New LED downlights with an IC-F rating eliminate most of these problems as they can have insulation place directly over them. This is because they are so efficient they produce very little heat. You still need to be careful about draughts between the light fitting and ceiling, and concerns have also been raised about the lifespan of LEDs being reduced if they are insulated over, but we're yet to see the extent to which that happens.

Our advice is as follows...

If you already have standard Australian power outlets in your ceiling then replacing your downlights is a simple DIY job... Pull the old downlight down from the ceiling, unplug it from the power outlet, plug in the new downlight, and fit it into the hole in the ceiling (ensuring you don't create any gaps in insulation coverage in the process).